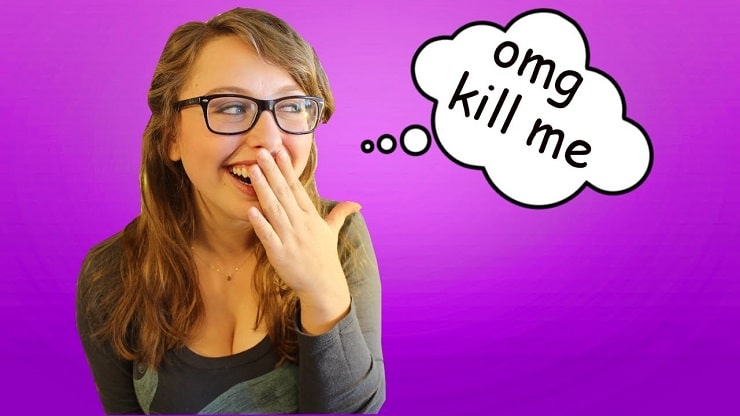 Sometimes you’re in the middle of a steamy hookup, and everything’s going great…until something horribly embarrassing happens and you literally want to die right then and there. The shameful thoughts rush through your head: What are they thinking? Did I mess this up? Did they notice? Will they forget? The humiliation can be overwhelming!

But guess what? You’re not alone—everyone has dealt with this at some point in time. To make you feel a little less crappy about whatever happened during your most recent hookup, here are embarrassing stories from real men about their sexual encounters that didn’t play out exactly as they wished.

“I threw up on her vagina.”
“I was going down on a girl after a really late night out and I was hammered. I started to feel sick while down there and I couldn’t stop or make it in time to the bathroom and I threw up all over her vagina.” —Mark*

“I called her my ex’s name.”
“So she was pretty pissed off and it was definitely a really bad mess up in addition to being humiliating for me but we were going at it and I called out my ex’s name. She was like ‘Who’s that?’ and was really mad at me. She stormed out and broke up with me after.” —Jacob 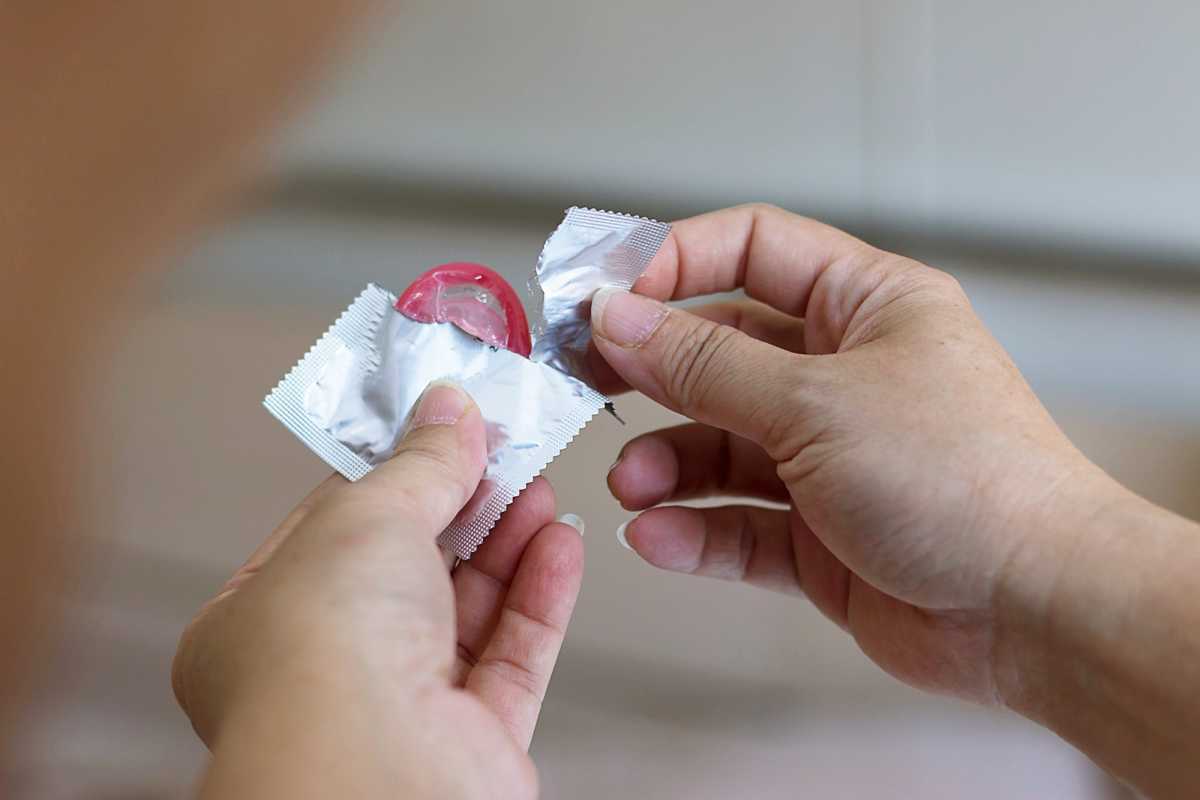 “I couldn’t stop farting.”
“I don’t know what I ate that day but I couldn’t stop farting, and each fart was really loud and smelled bad. I kept hoping she didn’t realize but it was hard not to, and every time I farted she got dry and less into sex. I could feel her judging hard and being grossed out.” —Adam

“I couldn’t get it up.”
“There was this co-worker of mine that I always flirted with and we had this really good back and forth thing going and it was pretty sexual. I kept saying how great in bed I was and all that sort of stuff to get her to want me—and normally I am—and then she finally wanted to have sex with me, and I blew it. I was so nervous and excited and I couldn’t get it up even for a second. It was humiliating, and I didn’t get a second chance.” —Andrew*

“I got a bloody nose when I went down on her.”
“I was giving oral to this girl I was dating at the time, and I ended up getting a bloody nose. I got blood all over her vagina and it was on my face and chin and stuff. It was pretty nasty and killed the mood. I was embarrassed and knew it wasn’t my fault exactly, but it didn’t feel good.” —Jonathan

“I stopped sex to have an emotional talk.”
“Sometimes if I drink too much I get really emotional and rant about all these deep things. I told this girl I like and am also really attracted to that I didn’t want to have sex and just wanted to lay there with her and share my feelings. She was surprised and said it was sweet, but I was embarrassed. I said no to sex and then kept going on and on about my feelings about her and about my life problems.” —Raymond*

“I came in her face.”
“My girlfriend and I don’t use condoms, but we also don’t [have] me to finish in her just to be extra safe with pregnancy, even though she takes birth control. So I usually have control over my aim but this one time I pulled out when on top and squirted all over her face. It got in her eyes and everything. She wasn’t too mad but I was embarrassed and got all red.” —Patrick*

“I peed in her bed.”
“I didn’t pee before sex and realized halfway through I had to piss real bad. I figured I could hold it, but I didn’t, and I peed all over her sheets. And it was a one night stand!” —Ethan 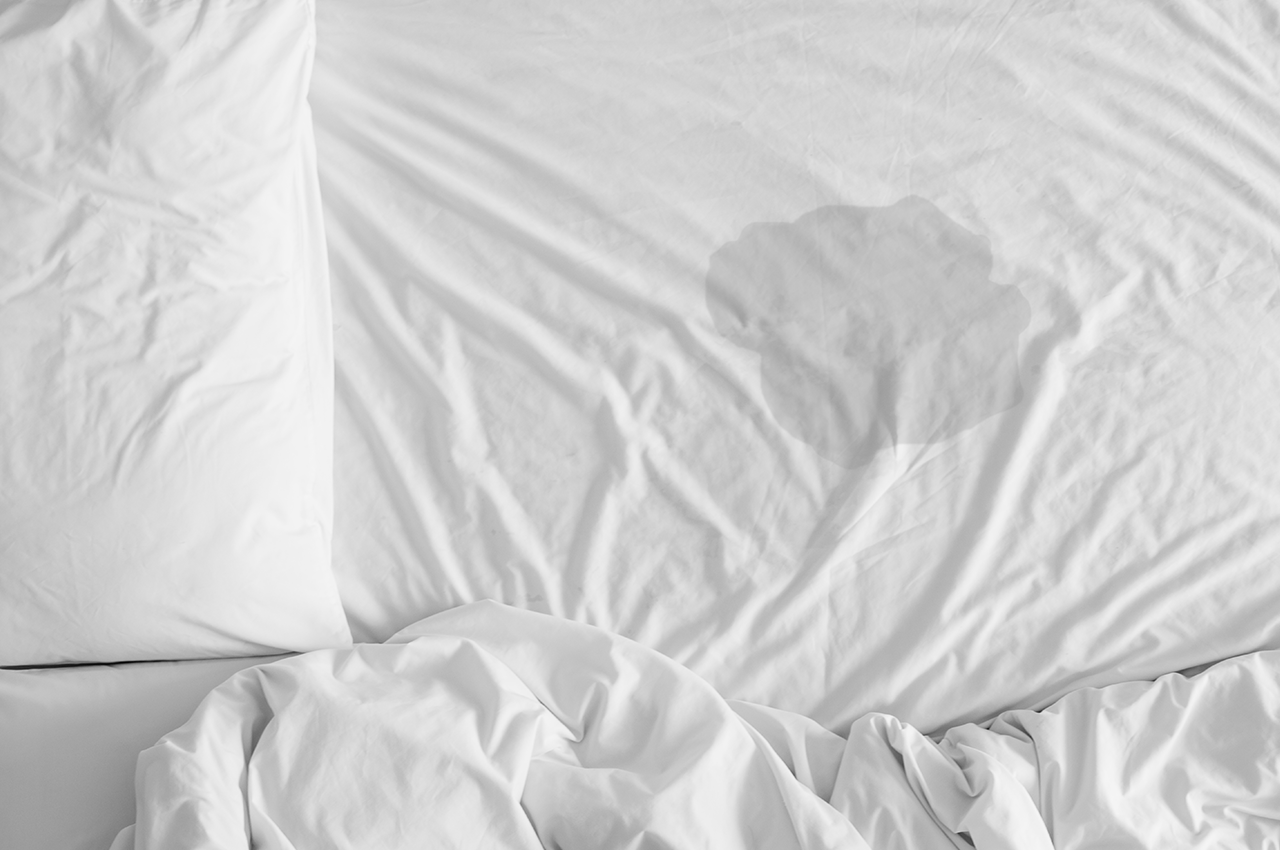 “I fell asleep.”
“We were in the middle of [having sex] and I completely passed out. I am hoping I didn’t hurt her feelings and have her think she was bad or something…I was just really tired. But I felt like I let her down.” —Phil

“My gum fell out of my mouth.”
“Sometimes I have sex when chewing gum. This one time I was on top of her and I ended up spitting the gum on her face and hair. It got stuck in her hair and we needed to stop sex to get it out.” —Cameron*

“I came before we had sex.”
“Foreplay got me good and I ended up coming before we even had sex. I took her to the bedroom and she got all excited and ready and right when I entered her I finished.” —Sam* 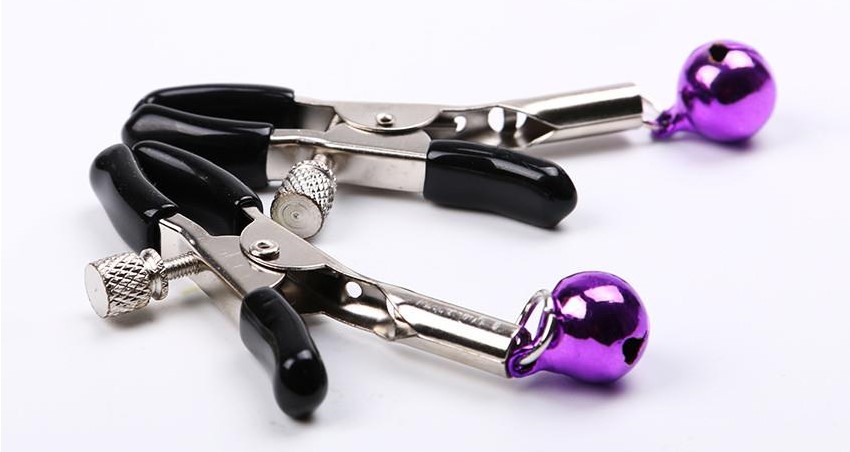 Pleasurable sensations to the nipples are processed in the same area of the brain as vaginal or clitoral pleasure. And, ... 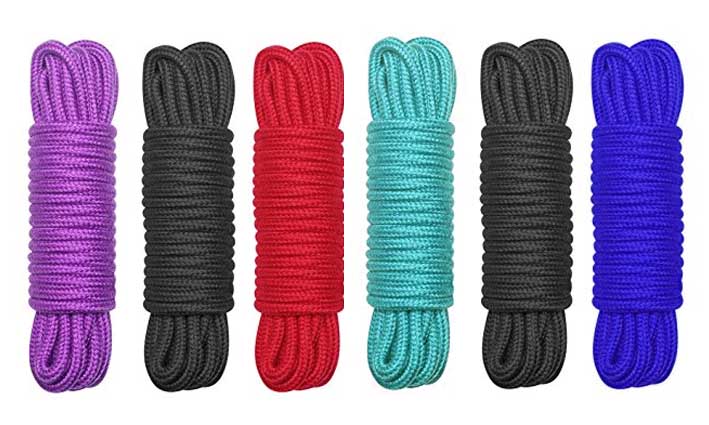 Yoni eggs are ancient healers. The use of these semi-precious stones dates back to 5,000+ years back and these were ...